WELCOME! CHOOSE A LINK BELOW.


You may have malicious software hiding in
your system!
Viruses and other malware can get on your computer when you open an attachment, run a program that has been infected or even just click the wrong link on a web page. There are many forms of malware, but they are all created with one goal in mind: TO MAKE MONEY. They accomplish this in different ways. Some make your system unusable to try and get you to pay money to fix it. Those are the least dangerous and most obvious kind. The real nasties are the ones that hide, and you never even know they are there. Some spy on you, collecting information to send out to remote computers. They are called spyware. Some, known as adware, target you for revenue generating advertisement. They ALL use up system resources and inevitably slow down your computer. Mystical Computers can remove the viruses and malware and restore your computer to perfect health. If you aren’t sure if you have malware lurking on your PC, call us for a free, thorough virus scan. We will save the scanner log files as evidence of any malware we discover.

Antivirus software is not 100% effective!

You may think that the antivirus program you installed means you never have to worry. Did you know that over 70% of infected systems have antivirus software installed? Malware coders make it their business to defeat antivirus programs. It isn’t hard for them to do because they have access to all these programs. But the antivirus apps only have access to the malware once enough systems have been infected for it to draw their attention. In addition to using a regularly updated malware definitions list to identify malware, these antivirus programs use something called heuristics to examine the behavior of unknown programs. Sometimes they can identify malware just by how it behaves. But this technology is not foolproof. The malware is designed specifically to avoid detection.

THE BEST WEAPON AGAINST MALWARE IS AN EDUCATED USER!

Malware doesn't just magically appear on your system. Maybe you clicked the wrong link in a popup. Maybe you opened an email attachment without realizing what it was. Maybe you downloaded music, video or programs from an unknown source. We can help educate and inform you about malware so that you can avoid future infections.

There is no virus that we cannot beat 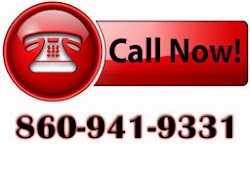 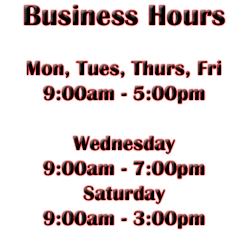 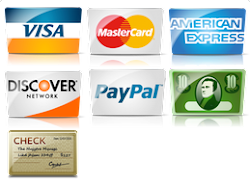